AMRIF is led by a diverse team of experts with strong track records in a variety of fields. Despite their diverse backgrounds, they are united by their desire to serve the needs of their patients, clinicians and investors. 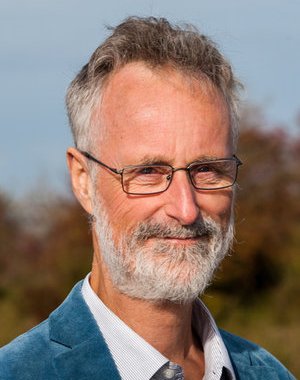 Ruud Brands is a molecular cell biologist, specializing in Cellular Biochemistry and Biological Immunotoxicology. After his graduation at the University of Utrecht, he held several positions in the field of cell biology and oncology at Stanford University and the Netherlands Cancer Institute. In the nineties he was a staff member at the Department of Biotechnology at Solvay Pharmaceuticals in the Netherlands, where he managed the R&D of the first (licensed) cell culture derived influenza vaccine. Brands was co-founder of PharmAAware bv in 2000, incorporated in the AM-Pharma holding bv in 2002 after a merger. In 2005 he founded Alloksys Life Sciences, a biopharmaceutical company developing the RESCAP platform. In 2013 AMRIF was founded to further develop the RESCAP platform for chronic disease management. Brands has authored more than 30 papers and is inventor of various patents. 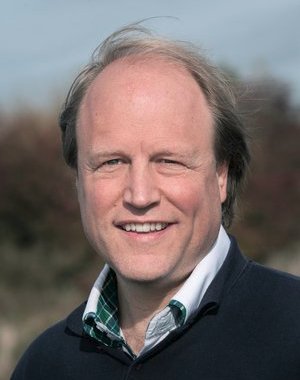 Herman Feil was trained as a polymer chemist at University of Twente and concluded his PhD research in Utah (USA) on controlled release of pharmaceuticals from polymer materials. Afterwards he started at ATO-DLO in Wageningen, a large contract research organization. As head of the department of Biopolymers and Carbohydrate Chemistry, the department grew from 35 to 70 professional researchers, performing contract research mainly for the agro-food and chemical industry. Much of the growth of his department was related to bioplastics (polymer chemistry, thermoplastic processing, and product development). Herman Feil then started TDI/Holland Inventures BV (which he co-owns with Bert Tournois), an initiator of new, high tech companies in the food, medical, chemical, and biotechnological field. At this moment, Holland Inventures has approx. 20 companies in its portfolio, ranging from food technology to medical applications. 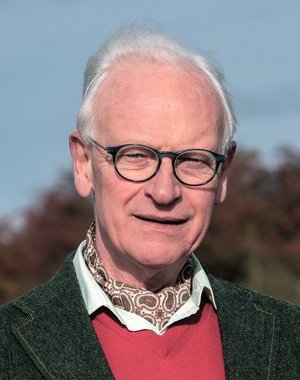 Prof. Dr. Willem Seinen holds a chair in Toxicology at the Utrecht University for more than 20 years. After his graduation as veterinarian he started in experimental animal pathology, founded a working group pathology-toxicology and graduated in immunology before his appointment in” Biological Toxicology”. Willem Seinen was director of the interfacultary research institute toxicology for two five year terms and was president of the Netherlands Society of Toxicology from 1996-2002. He participate(d)s in various governmental as well as industrial scientific panels and advisory boards. Prof. Seinen is (co)author of over 250 scientific papers, one handbook and supervised 90 PhD theses. 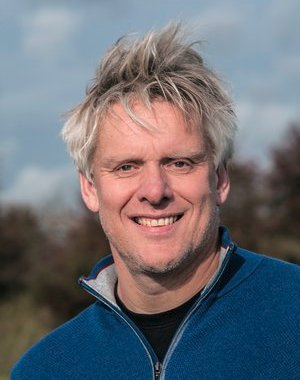 Ronald Oosting is an experienced scientist in the life sciences, more in particular in molecular neurobiology and psychopharmacology. Until 2015 he was an associate professor of Molecular Psychopharmacology at Utrecht University, The Netherlands. A few years ago he decided to broaden his horizons and get his MBA-degree, which he received (with honor) from Tias Business School. At Utrecht University he does research and teaching duties but now mainly project management at the Faculty of Science. Roland joined AMRIF in November 2016 as Scientific Director.